The National Minimum Drinking Age Act was passed by congress and signed into law by President Ronald Reagan in 1984. It “requires that States prohibit persons under 21 years of age from purchasing or publicly possessing alcoholic beverages as a condition of receiving State highway funds.” This was an act to encourage states to raise the minimum drinking age to 21. As it states, it is not mandatory that states set the drinking age at 21, but if a state doesn’t implement 21 as a minimum, the government will withhold state highway funds. Didn’t think you would get a history lesson from us, did you?

Drinking at Disney isn’t unique to EPCOT either. Oga’s Canteen at Hollywood Studios is an extremely popular place for drinks. It can be hard to land a dining reservation at Oga’s due to the interactivity and amazing theming. Disney Springs is also a hot spot for getting drinks, especially at The House of Blues. Let’s not forget the resorts either. There are amazing restaurants at the Disney World resorts from Ohana to Yachtsman’s Steakhouse that serve great drinks.

Okay, so we have established Disney has plenty of reasons to lower the drinking age on property to 21, but how are they arguing this to the state of Florida in court? Disney wants to claim a resort exemption to the law. Disney is making the case that lowering the drinking age would not increase the number of car accidents in the area. They say that the majority of the people 18-21 that would be drinking under this law change are either staying on property or taking Ubers to the parks. Therefore, if they are drinking, they at least aren’t getting behind the wheel.

The state of Florida has pushed back on Disney stating their claim cannot be justified statistically and there will be a lot more people in the 18-21 age range that will drive to Disney World property, drink, and drive home, thus making the roads less safe.

While Florida has hesitations, they are letting Disney continue to fight for it. They are currently asking Disney to create a system that would ensure anyone from 18-21 that has been drinking does not get behind the wheel and operate a car. The ball is in Disney’s court to come up with a solution. Be sure to follow us and stay tuned for updates on this story. This is a big story and would be the first time a resort like Disney gets a minimum drinking age exemption. Stay Overnight in The Living with the Land House

Guests can now book a room in the Living with the Land house inside the ride. This is a new and unique hotel booking option at Disney. 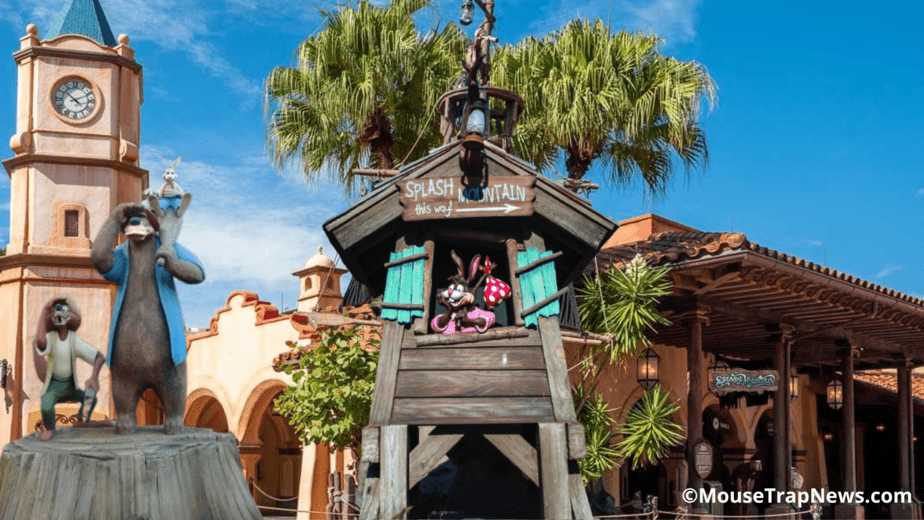 Disney Retheming Pirates of The Caribbean to Splash Mountain

Splash Mountain at Disney World just closed at Magic Kingdom, however, the popular ride will be reopening. Splash Mountain will replace Pirates of the Caribbean 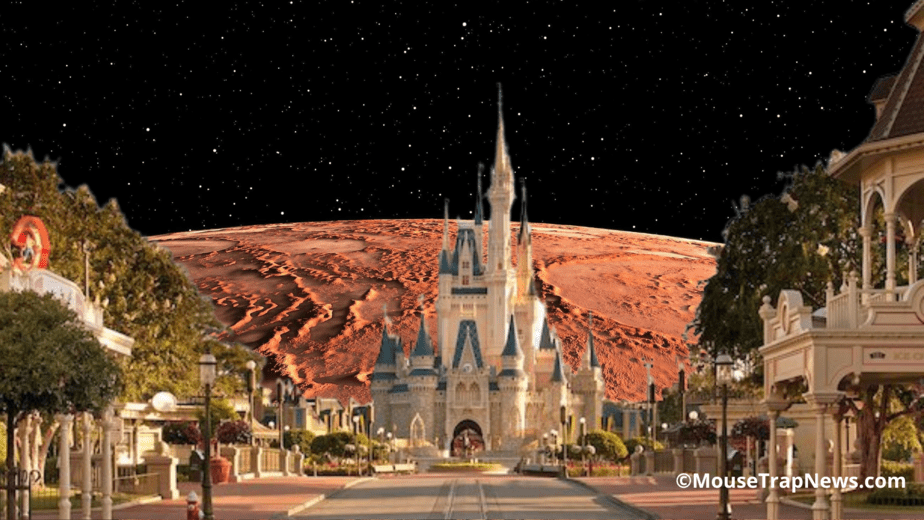